Can Refusal to Pay Claims Cause Big Change in the Industry?

In an article by the Lansing City Pulse released July 29, 2020 it was revealed that local Lansing, Michigan business "Soup Spoon Cafe,” which has a second branch in Williamston, lost a lawsuit in regard to a $650,000 interruption of business claim. The claim was filed due to mandatory government shutdowns in response to COVID-19. Unable to receive income for two months, the business filed the claim.

It was denied on the premise that their policy did not cover loss of business income in response to a government-mandated shutdown. In a stunning legal decision on July 1, 30th Circuit Court Judge Joyce Draganchuk upheld the refusal. She ruled that insurers are not liable for coronavirus-related revenue losses, possibly setting precedent for future legal battles regarding payment of loss-of-income due to COVID-19 shutdowns. The article, headlined "Soup Spoon lawsuit billed as big loss for struggling businesses,” noted that this decision was "hailed as a victory to insurers" — but just how big a victory is it?

Two decades ago, on September 11, 2001, our country suffered a tragedy when terrorists under the direction of Osama bin Laden hijacked four Boeing airliners and used them to kamikaze the World Trade Center and the Pentagon (the fourth, United Airlines Flight 93, was retaken by the passengers and crashed in rural Pennsylvania). The cost of claims, estimated at around $40 billion, caused reinsurers to begin specifically excluding terrorism coverage on policies to prevent incurring the level of risk caused by the attacks.

This action forced a government response. To protect the general population in the event another attack should occur, the government voted to enact the Terrorism Risk Insurance Act (more commonly known as TRIA), which was ratified in November 2002, and has been reauthorized four times (2005, 2007, 2015 and most recently by the Trump administration in December 2019).

The act is currently extended through December 21, 2027 and provides for a supplemental charge for terrorism coverage on commercial policies. While the coverage is electable on most policies, the rulings also mandate a minimum required coverage in certain high-risk areas (such as New York). In other words, the refusal to provide coverage spurred a government intervention, which forces insurers to assume terrorism risk in high-risk areas.

Now, the country faces a new crisis for which the industry was not prepared, and history seems doomed to repeat itself. If the legal precedent set by Judge Draganchuk's ruling allows for the refusal to provide coverage for COVID-related income loss, which affects a vast percentage of businesses across the nation, then how soon can we expect to see the Contagion Risk Insurance Act (CRIA)? Can insurers, by refusing coverage, be forcing themselves to assume the risk?

As a tech company for insurance program administrators and MGAs, MGA Systems watches for changes in the industry, so we are prepared to serve our customers in changing and challenging times. You can count on us for custom programming to meet special needs and requirements. Please contact us to find out how MGA Systems can provide you with the solutions — and customization — you need.

Daniel Rahl is senior business systems analyst at MGA Systems and has been MGA NetRate for more than 10 years. Most recently he served as an analyst and quality assurance expert on the workers compensation team. He assisted in analyzing all of the NCCI and bureau rules and guidelines for 46 states and the District of Columbia. 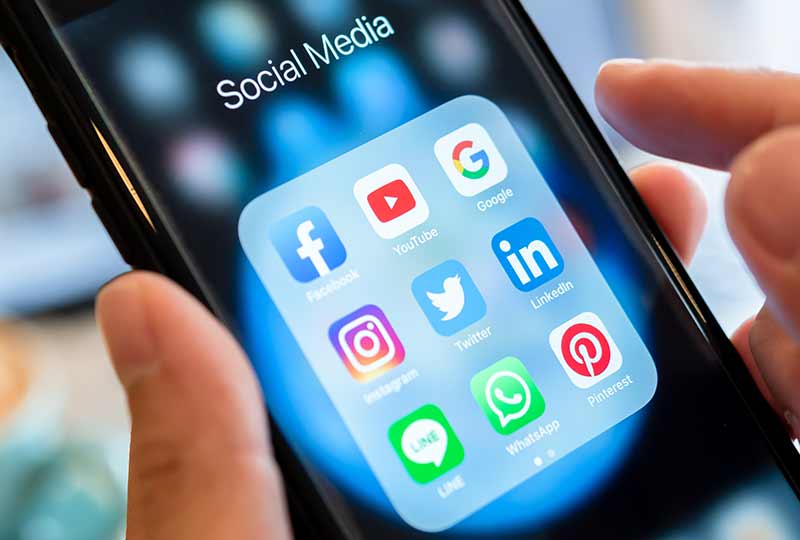 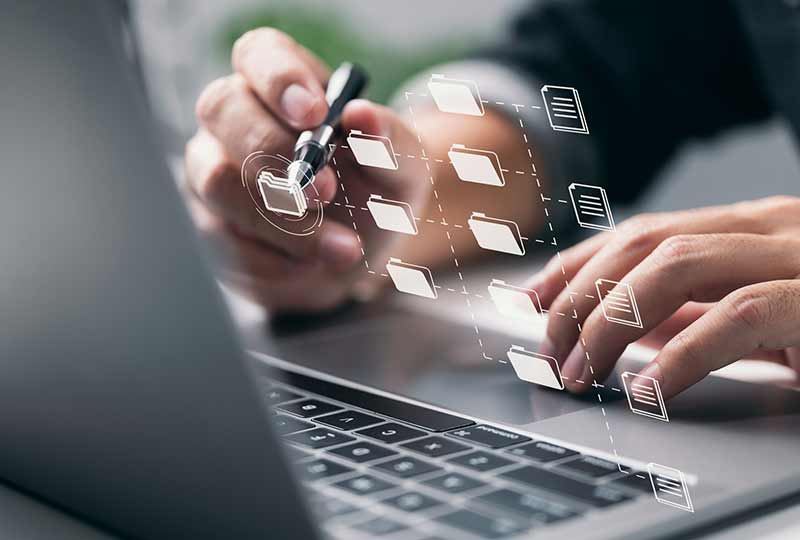 Thoughts From an Industry Icon 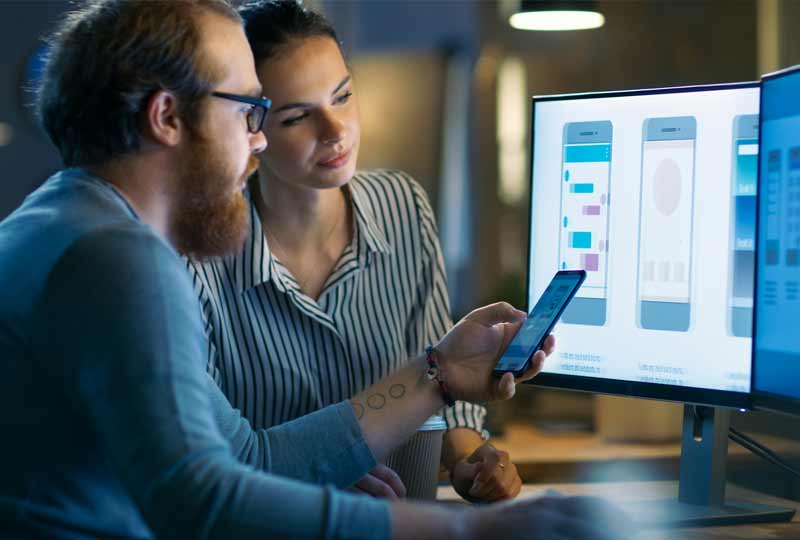 Is DIY Insurance Software Right for You?

Talk with experienced industry professionals about your unique business.
Request a Demo

MGA Systems builds insurance software appropriate for each of our clients’ budgets and goals. Our 30+ year insurance industry knowledge is key to our ability to offer the lowest total cost solution for insurance automation.

Thoughts From an Industry Icon

Is DIY Insurance Software Right for You?